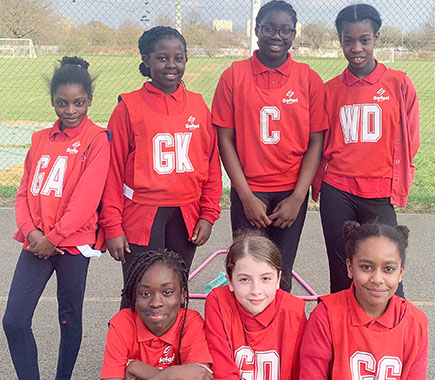 A huge congratulations to our year 5/6 girls netball team for being crowned league champions after beating Eldon 13-2.

Our amazing netball stars have an incredible 100% win record which means they have won every single game they've played.

Cuckoo Hall have retained the title once again and have now won the league 3 years in a row.

We're super proud of you!